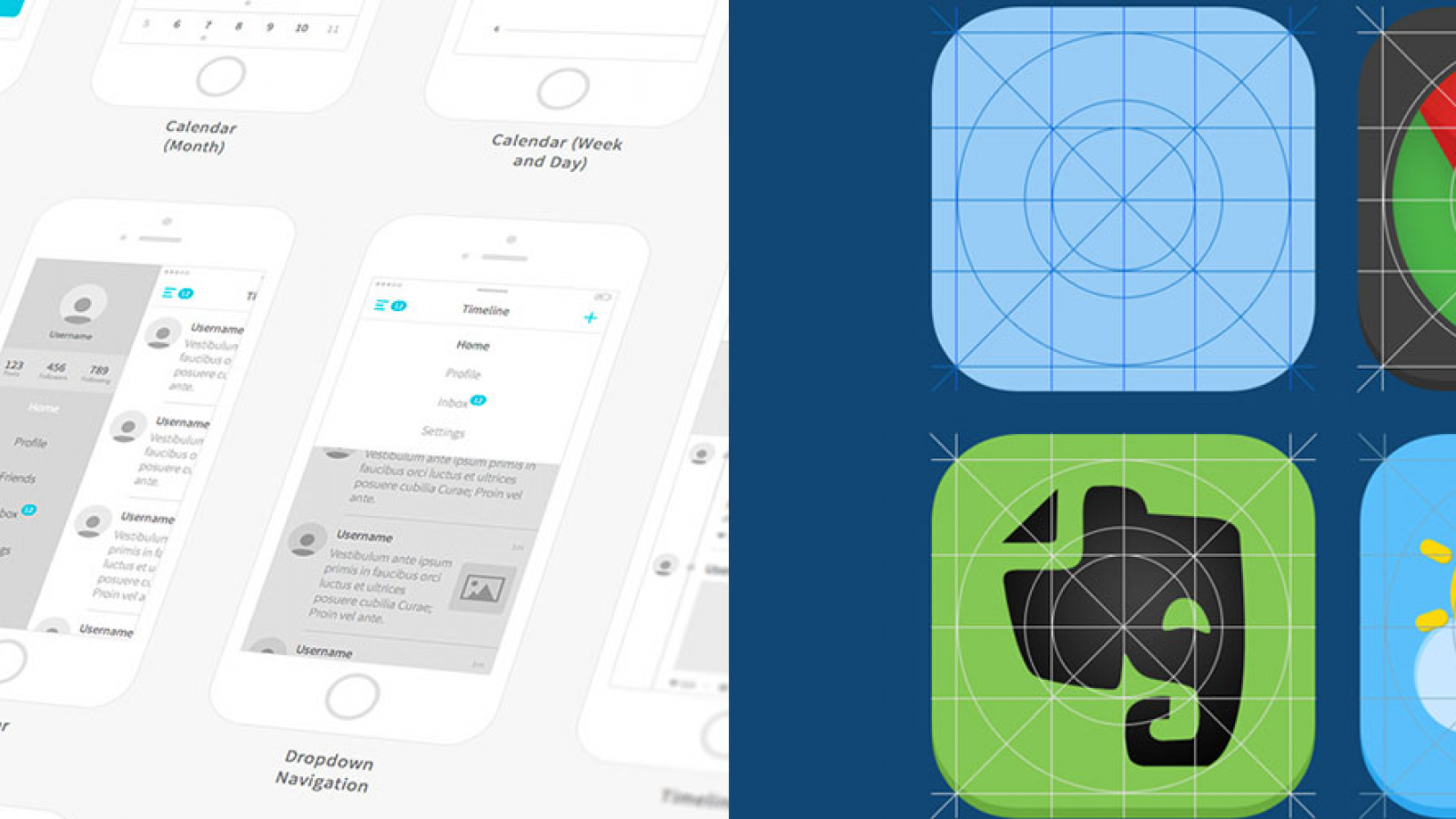 There are all types of designers working at agencies and acronyms thrown around at meetings you may have heard. Fast Company via Pixelapse looked at a few of the most common and explained their job functions

UX designers are primarily concerned with how the product feels. A given design problem has no single right answer. UX designers explore many different approaches to solving a specific user problem. The broad responsibility of a UX designer is to ensure that the product logically flows from one step to the next.

Unlike UX designers who are concerned with the overall feel of the product, user interface designers are particular about how the product is laid out. They are in charge of designing each screen or page with which a user interacts and ensuring that the UI visually communicates the path that a UX designer has laid out.

A visual designer is the one who pushes pixels. If you ask a non-designer what a designer does, this is probably what comes to mind first. Visual designers are not concerned with how screens link to each other, nor how someone interacts with the product. Instead, their focus is on crafting beautiful icons, controls, and visual elements and making use of suitable typography.

Remember the subtle bouncing animation when you pull to refresh in the Mail app on your iPhone? That’s the work of a motion designer. Unlike visual designers who usually deal with static assets, motion designers create animation inside an app. They deal with what the interface does after a user touches it.

A UX researcher is the champion of a user’s needs. The goal of a researcher is to answer the twin questions of “Who are our users?” and “What do our users want?” Typically, this role entails interviewing users, researching market data, and gathering findings. Design is a process of constant iteration. Researchers may assist with this process by conducting A/B tests to tease out which design option best satisfies user needs. UX researchers are typically mainstays at large companies, where the access to a plethora of data gives them ample opportunity to draw statistically significant conclusions.