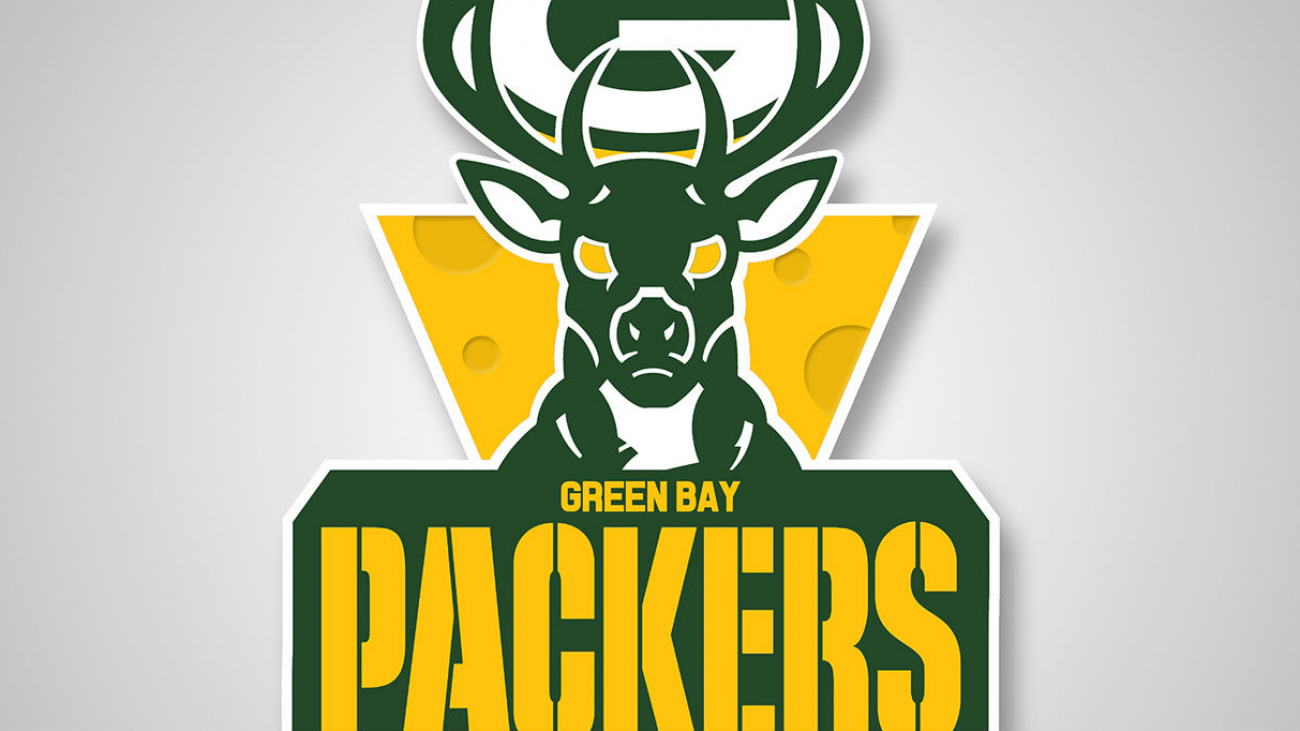 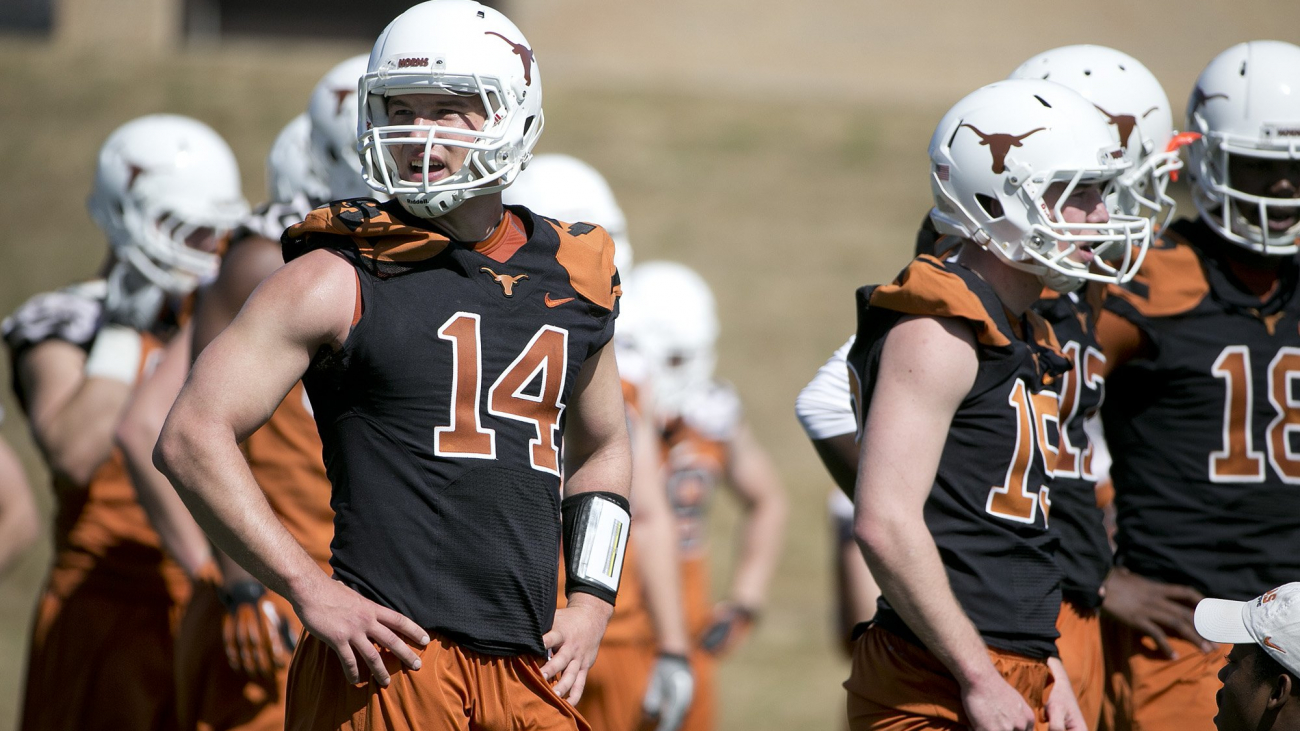 For the 2016 Super Bowl logo, the National Football League will depart from tradition and ditch the Roman numerals long used to identify each championship game. The rationale behind the change: Using L for the number 50 just didn’t look right.

“We started talking about Super Bowl 50 back at Super Bowl 40, when we completed the XL logo,” says Jaime Weston, the NFL’s vice president of brand and creative. “Every logo before it only had Xs, Vs, and Is.” After mocking up 74 iterations, Weston and her team decided the L looked “unbalanced.”

The 50th Super Bowl, to be held in San Francisco, will feature standard Arabic numbers for the first time since 1971. The new logo features a gold “50″ bisected by a silver Lombardi trophy, which has been a part of the logo since 2010. The color is a reference to the 50th anniversary and to gold’s part in the history of the host city and state. “It was the best logo,” Weston says, “not only for the league but for our business partners, broadcast partners, licensees for products.”

The switch is only temporary. The NFL will revert back to Roman numerals for Super Bowl 51, or LI.