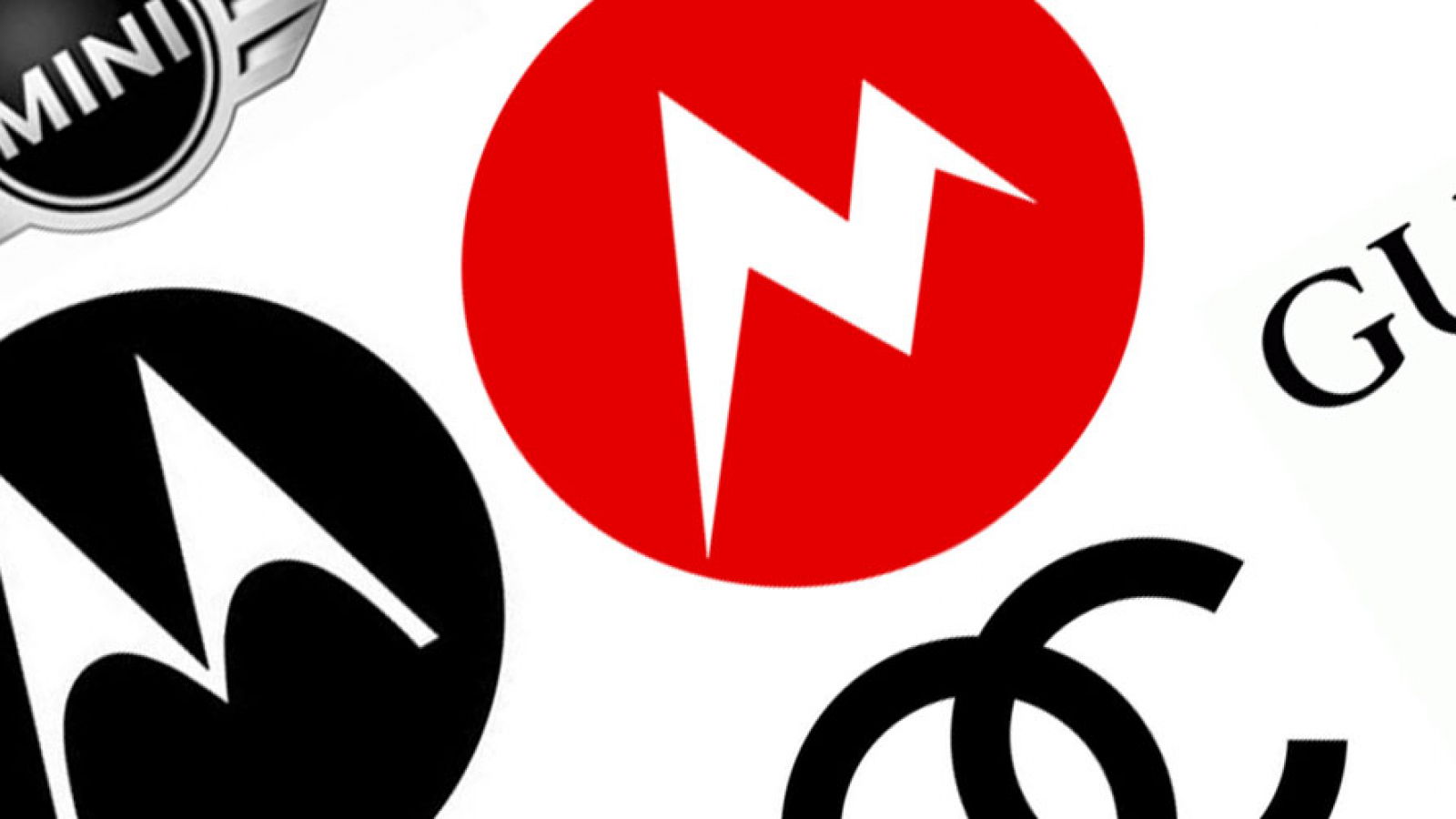 Airbnb received a lot of flak last week when they unveiled their new branding direction. First things first, the logo resembles naughty things. Boobs, vaginas, butts – twitter was working overdrive pointing out what it looks like.

The word is, Automation Anywhere is allowing Airbnb to continue with the logo while AA finds a new one. I’m sure money changed hands.

Anyway, this made me think of other companies with remarkably similar logos, so I present to you more similar logos! “Tell yourself at every step in the design process that someone has undoubtedly already thought of this and what can you do to really set it apart. In design, and particularly logo design, the pessimistic axiom that “everything has already been done” is becoming more and more true, and it is only the virtuous designer who can continue to stand out in a sea of sameness.”