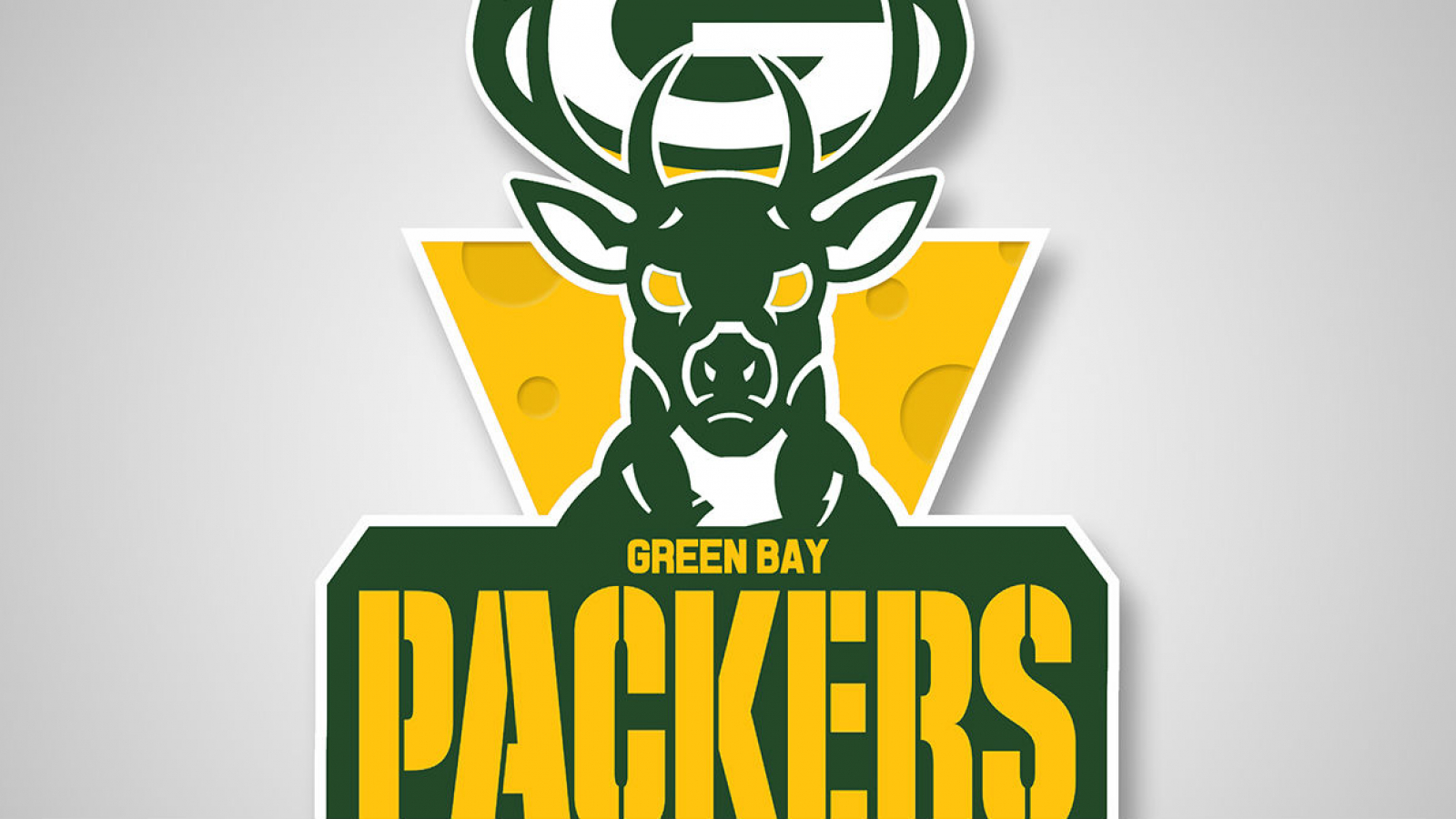 Most people that are sports fans love more than one sport. Within those sports, logos are the most recognizable images of a team, even more than their star players. but what would happen when you take an NFL logo and combine with the most applicable NBA team’s logo.

Artists Brandon Hubschman and Weis Karzai designed all 32 NFL logos crossed with their respective NBA teams, based on most importantly location, and then team linage. You can see more of Brandon’s work on his Behance page.