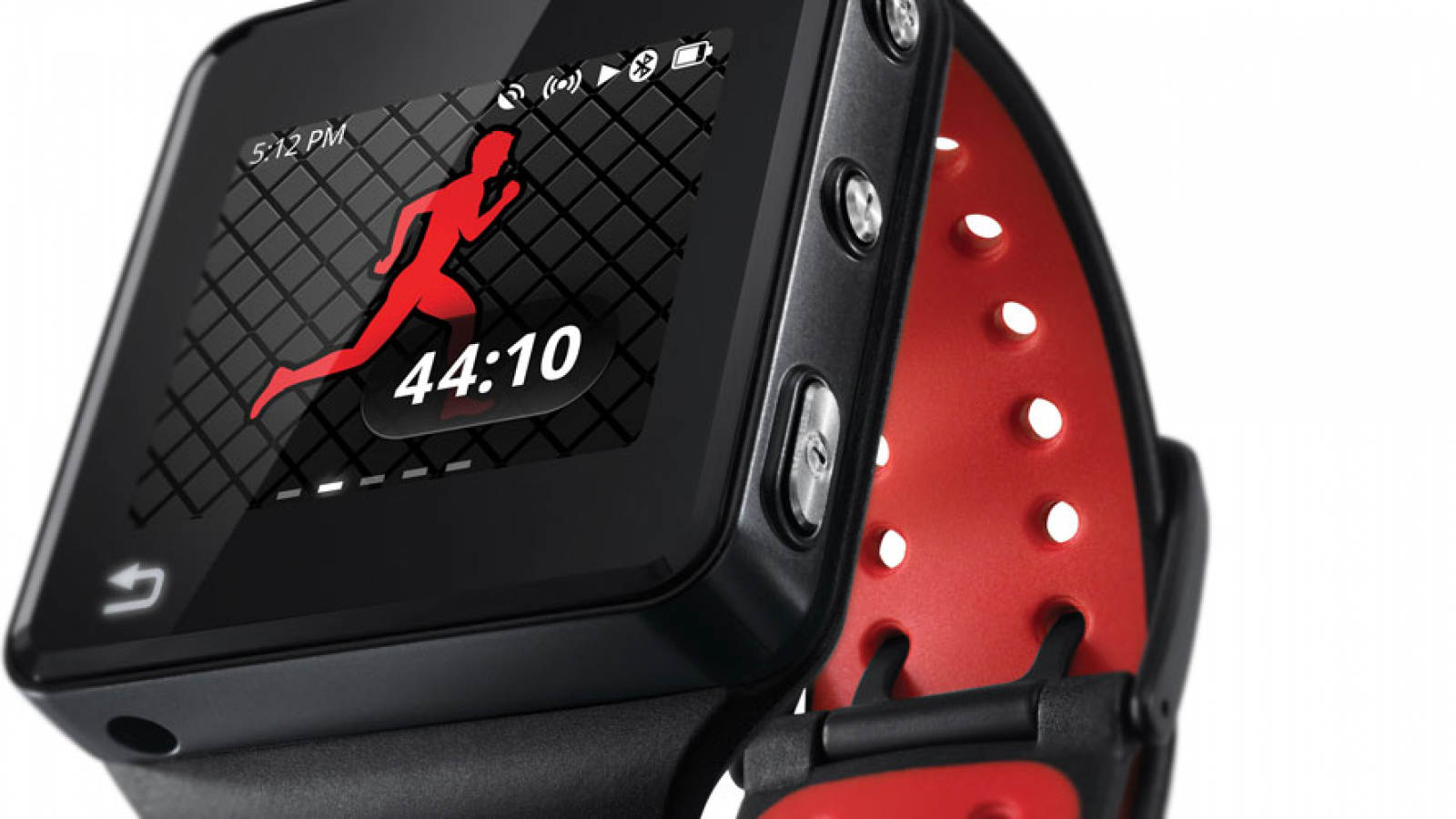 At the Mobile World Conference in February, the world’s largest smartphone manufacturer Samsung unveiled two sleek products in the second generation of its watches with internet capabilities. The Samsung Gear 2 and Gear 2 Neo will land on the market April 8. LG and Motorola have unmasked their own devices. Qualcomm also has its own. So do a gamut of companies, from hardware veterans Sony and Intel to Pebble Technology, a small, scrappy company financed by the crowdfunding site Kickstarter. (And then there’s China, where one analyst said “hundreds” of manufacturers are in the mix.)

The potential for advertising on such devices ratcheted up in March when Google — which earns 90% of its core revenue from ads — released Android Wear, a software-development kit for wearables. Google is tying up with HTC, LG, Motorola, Samsung and Asus, along with chip-makers Broadcom, Intel and Qualcomm, among others.

Marketers salivate at wearables’ data-collection potential. When it comes to advertising, any ads would need to show immediate, tangible value. For example, pushing a discount on a latte when you’re near Dunkin Donuts. Any ads must have a utility that will enhance what you’re doing.