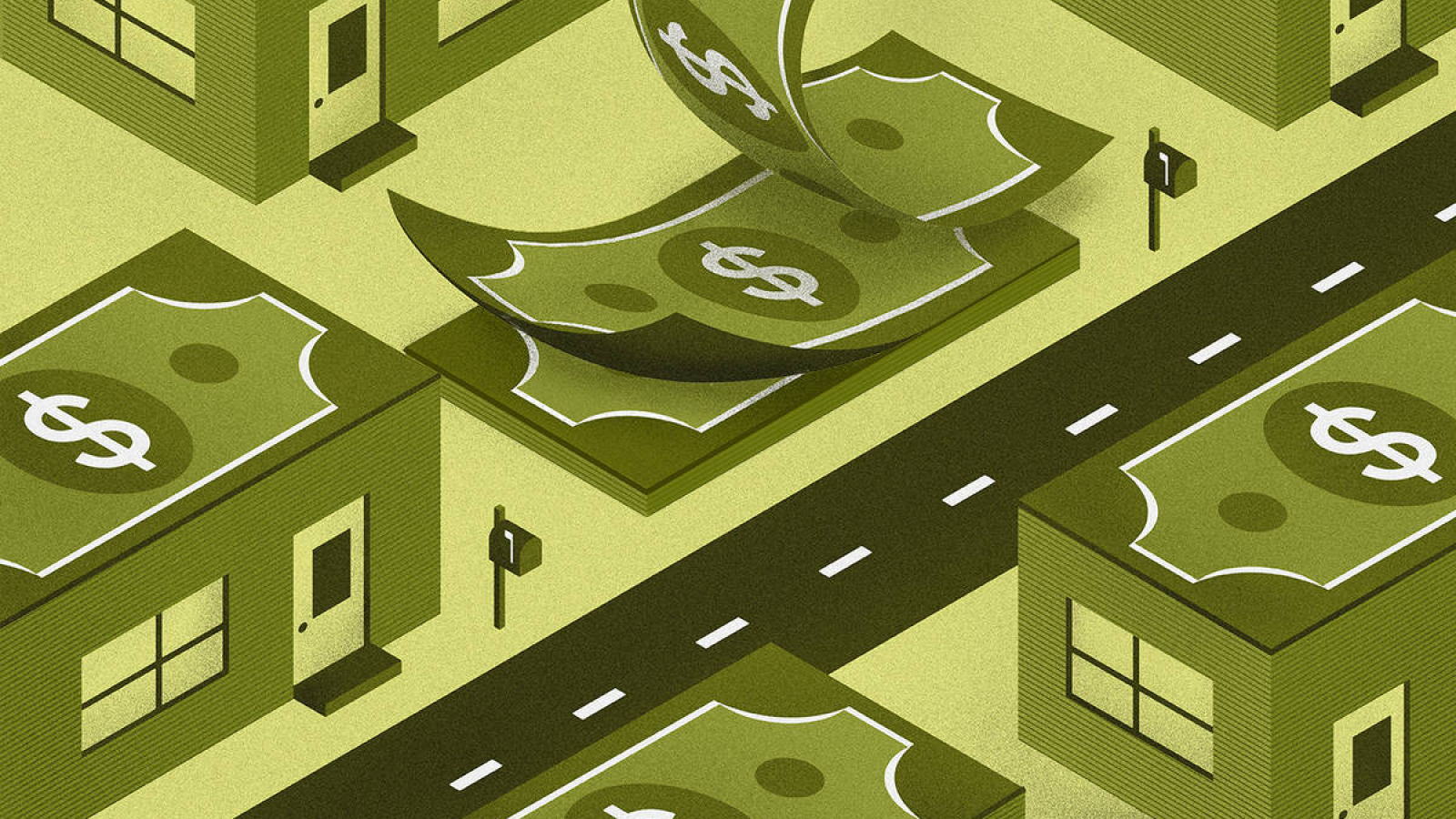 Within 10 days of receipt, those who had received the stimulus payments had spent $600 more than those for whom the check hadn’t yet appeared.

When Congress passed a $2 trillion aid package in late March, part of its goal was to give a quick adrenaline shot to the sputtering economy in the form of $1,200 stimulus checks for eligible individuals.

researchers have provided early answers to these questions based on real-time transaction-level spending data. They find that stimulus recipients are parting with their money remarkably quickly; on average, Americans spent roughly a third of the government-issued funds within 10 days of receiving it.

The biggest predictor of who burns through the money most quickly isn’t income, or even loss of a paycheck. Rather, it was liquidity: those with less money in their bank accounts when the check arrived tended to spend more of their check right away.

In the past recessions, a significant portion of the checks went to big durables purchases, like cars—but in 2020, much more of the spending is devoted to groceries and takeout food, as well as to catching up on rent and bill payments.

When the researchers divided the sample into four groups based on monthly income, they found stark contrasts in how quickly the money left users’ accounts.

Those in the lowest income group, who earned less than $1,000 per month, spent about 40 percent of the checks in the first ten days. That was twice as much as the highest income group (those making over $5,000 a month), who spent closer to 20 percent in that brief period. Because the sample is skewed towards households with lower incomes, Baker notes that usage of stimulus funds nationwide may more closely resemble this higher-income portion of the sample.

People with the highest amounts of cash on hand—$3,000 or more in their checking accounts—had no response to the appearance of their stimulus check. On the other hand, those who maintained accounts with $500 or less spent almost half of the deposits—44.5 cents per every dollar—within 10 days.

Compared to stimulus recipients in past recessions, people today are spending much more of their stimulus money on food, Baker notes. The study found large jumps in restaurant takeout and delivery in particular, with spending in these subcategories surging by about 300 percent in the first few days after the stimulus checks arrived.

Their sample included 5,746 users, about 30 percent of whom received the government stimulus check within the first week of distribution.