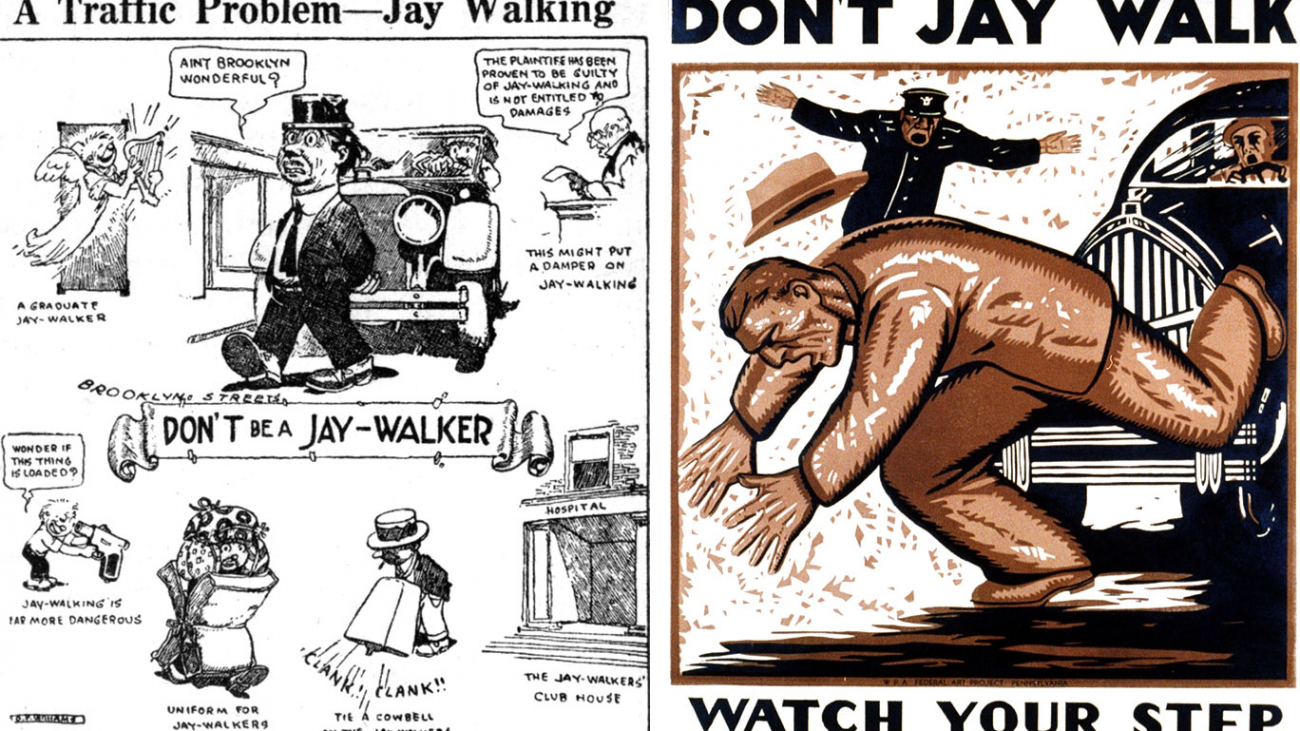 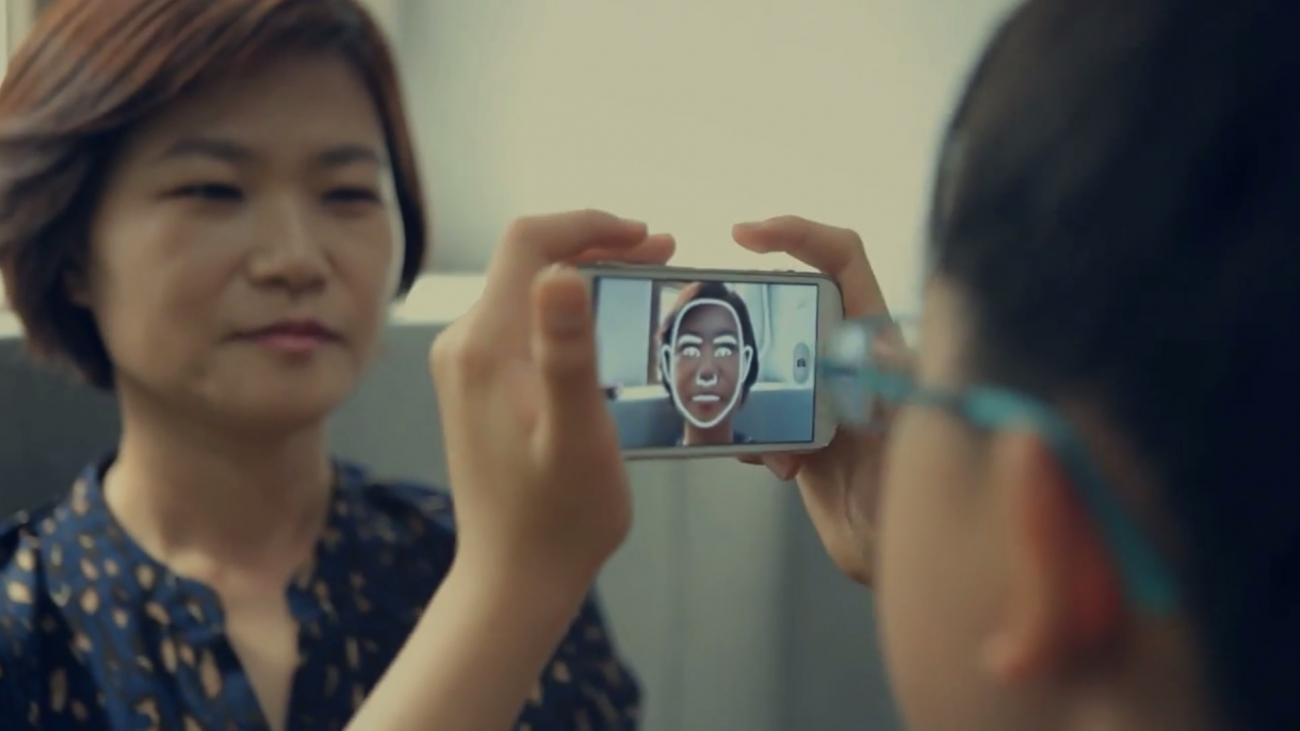 Interacting with other people can be a struggle for autistic children and adults — reading facial expressions and making eye contact are just two of the challenges they face. From parents’ perspectives, the barrier is especially difficult to bear as they try to connect with their kids. In an attempt to help bridge this gap, Samsung and creative agency Cheil Worldwide teamed up with Seoul National University and Yonsei University to create “Look at Me,” a tech-based training tool.

Experts in the field worked with user-experience designers to develop a reward-based smart device application for autistic children to play with. The kids are tasked with completing seven missions designed to help them express their emotions, interpret facial expressions and work their way toward making eye contact. Much like a video or computer game, each successfully-completed assignment results in a prize, including points, rubies and character cards.

The app, available on Google Play, was originally tested by 20 children for eight weeks. Post-program surveys filled out by parents indicated that 60% of the kids showed improvement in making eye contact. 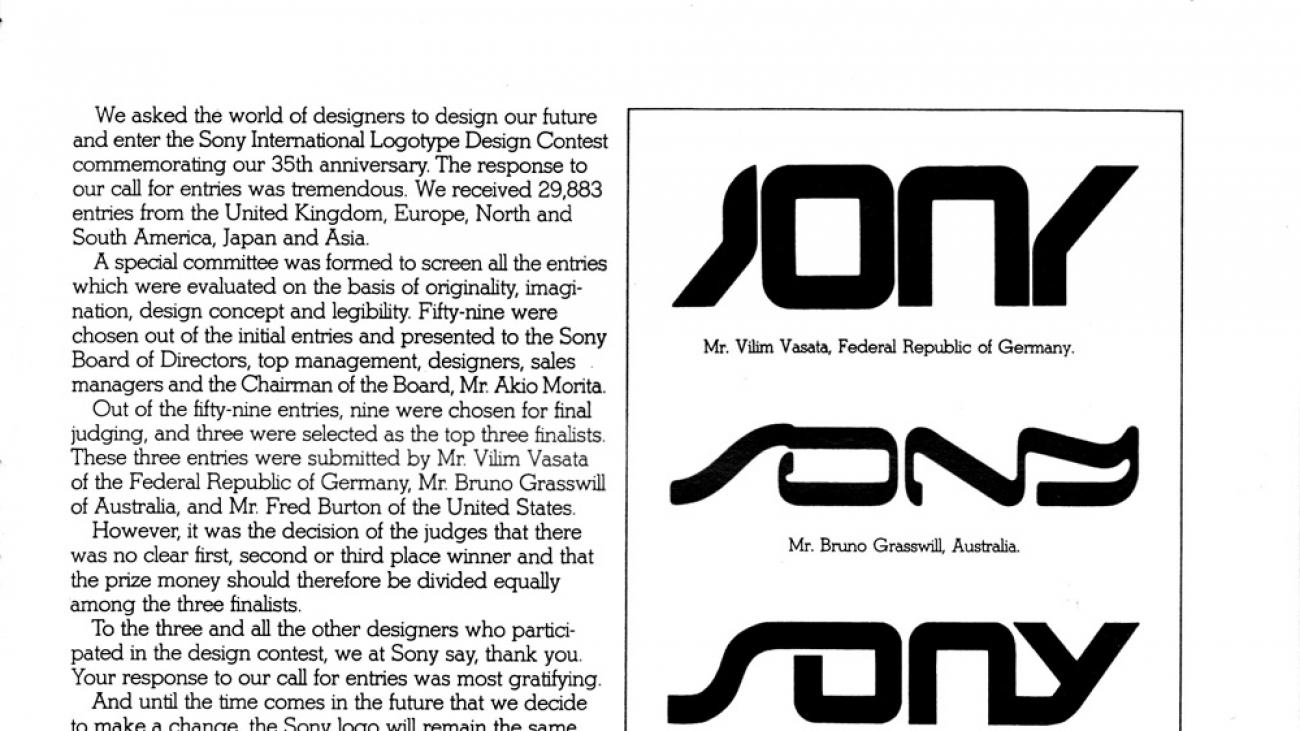 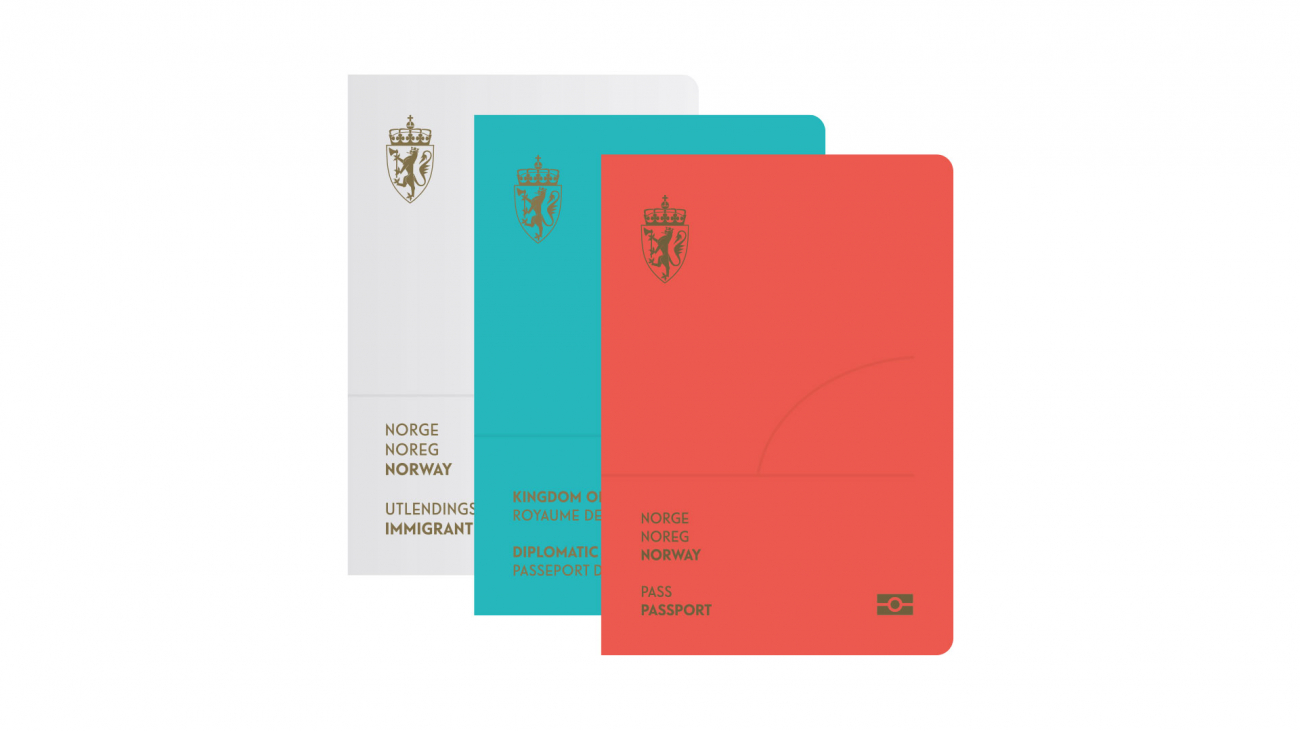 The internet is going nuts for this new passport design and it’s easy to see why.

Norway’s stunning new passport design has just been unveiled and it has mastered the art of Scandinavian minimalism.

Created by Neue Design Studio, the packaging features clean lines, a red embossed cover, and even secret images of the Northern Lights.

When placed under a UV lamp, the gorgeous landscape lights up before your eyes. The passport will have a red cover unless you are a diplomat, in which case, you will receive a blue version. Immigrants will be issued a pale gray design.

The new designs were an entry in the National Police Directorate’s competition to ‘find a unique concept with excellent design qualities and a theme that is widely accepted.’

The hope was also that the new design would increase the security of Norwegian passports, ID cards, and other travel documents.

‘Nature has always been an essential part of the Norwegian identity and tradition, as well as being a key fundament to our welfare,’ said the design team. ‘The landscape with its vast variation from the south to the north is the starting point for the design concept. The basis for the winning entry is the concept of The Norwegian Landscape.’

Though the design will be slightly adjusted and tweaked on the basis of technical and safety considerations, the final result will be presented soon.

The jury, speaking of their decision to crown Neue Design Studio the winners, said: ‘It illustrates the Norwegian identity and makes sure the passport will be viewed as a document of high value.’ 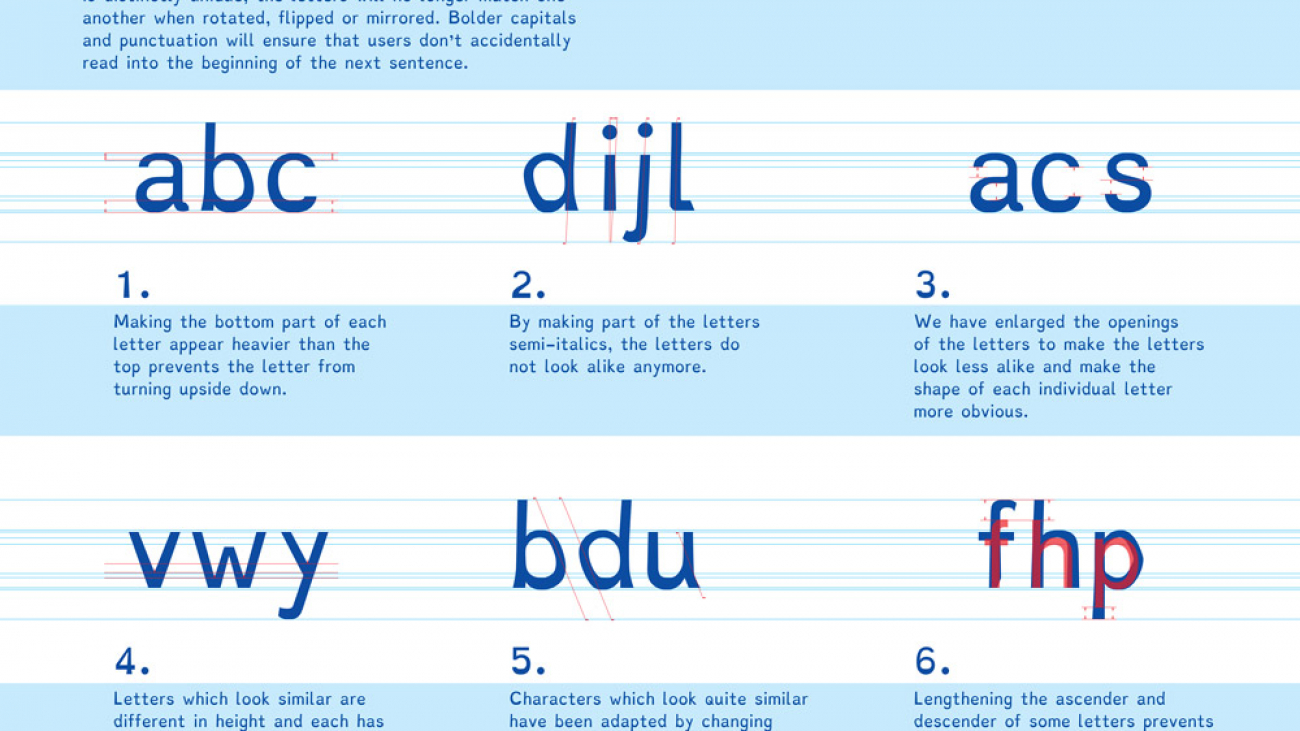 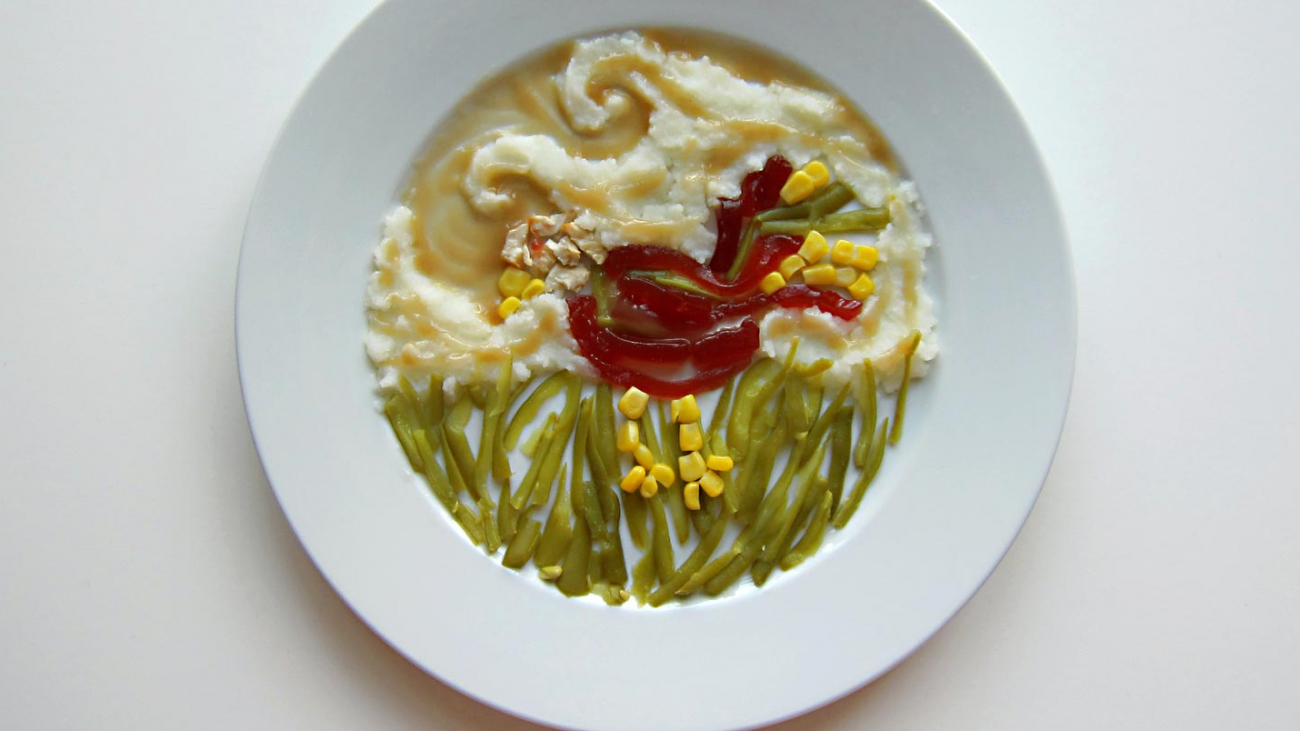 Hannah Rothstein’s parents probably encouraged her to play with her food. The San Francisco-based artist created 10 portraits of Thanksgiving dinner as would-be designed by famous artists. Pollack splatters the plate like a 2 year old, Mondiran restrains himself to a linear feast and Rene Magritte insists “This is not a meal.” To see all 10 visit the artist’s website. Prints are available, and Rothstein is donating 10% of the profits to the SF-Marin Food Bank.

Take a few moments and explore the history of Typography in this neat little stop-motion video by Ben Barrett-Forrest. 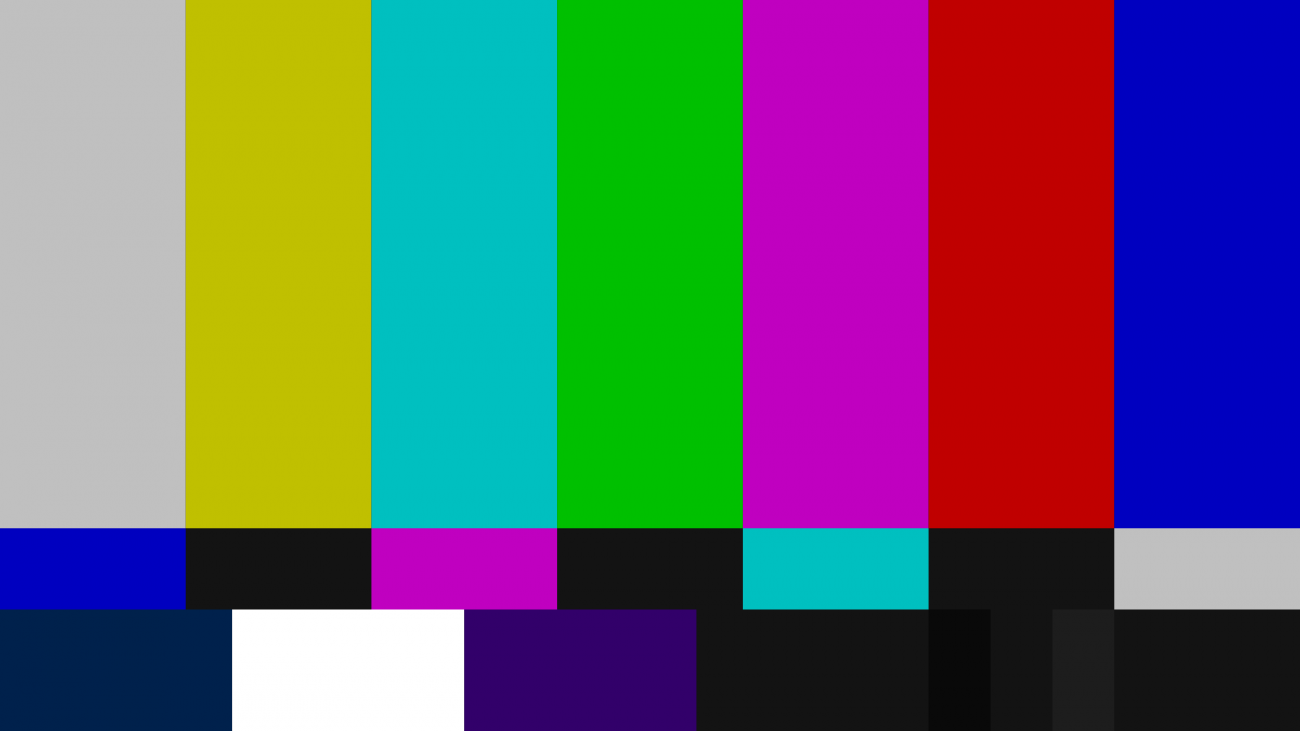 U.S. advertisers’ spending on digital advertising will overtake TV in 2016 and hit $103 billion in 2019 to represent 36% of all ad spending, according to Forrester’s latest estimates based on its ForecastView model. U.S. advertisers will spend $85.8 billion on TV ads in 2019, which will equal 30% of overall ad spending that year, according to Forrester.

But digital won’t usurp TV because of big brand advertisers taking their commercial money and redirecting it toward YouTube and Facebook. There will be some cannibalization of TV budgets, but the bigger contributing factor will be an influx of new money dedicated to digital because marketers are able to prove that digital works, said Forrester analyst Shar VanBoskirk.

Marketers aren’t upping their digital budgets because of bright shiny objects like so-called native ads or computer-automated programmatic buying processes. They’re doing so because the economy has recovered. Advertisers have more money to spend now than in recent years and the oversupply of ad inventory online gives them a lot of places to put that money. And they’re comfortable spending their money online because years of testing and learning has shown those digital dollars are well spent. 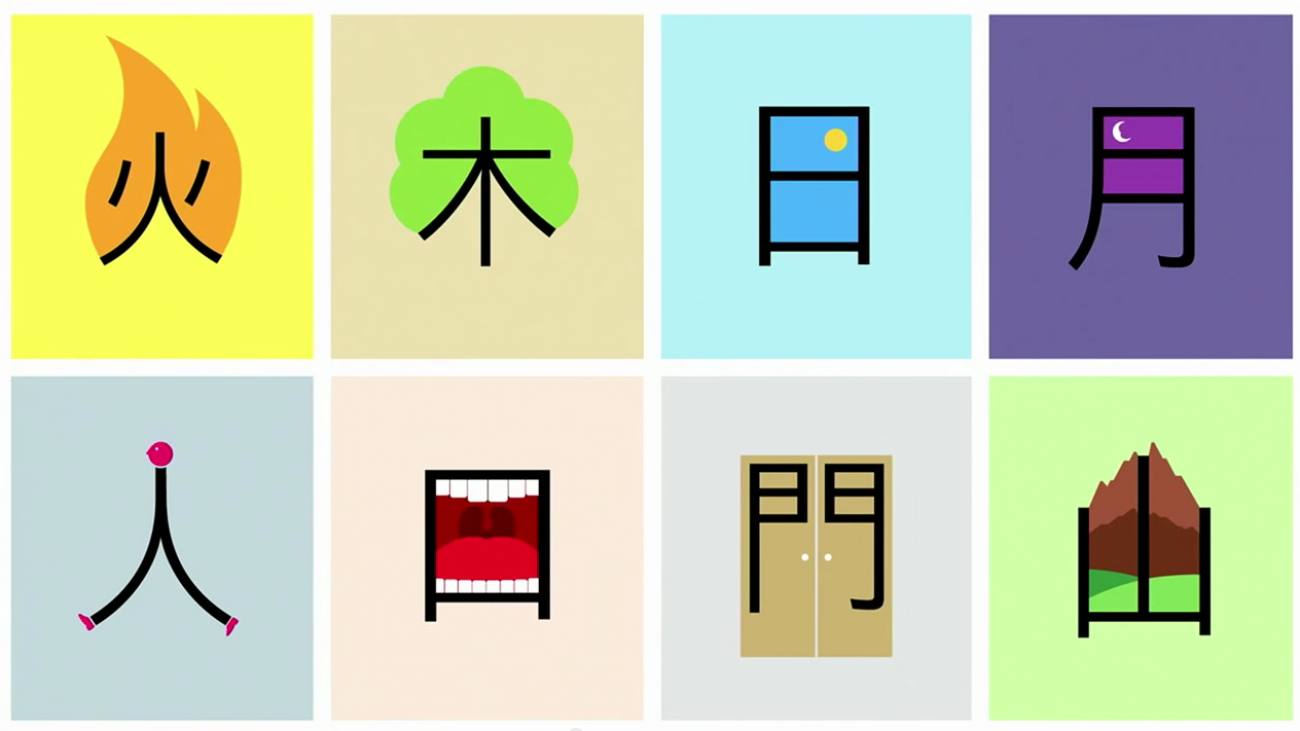 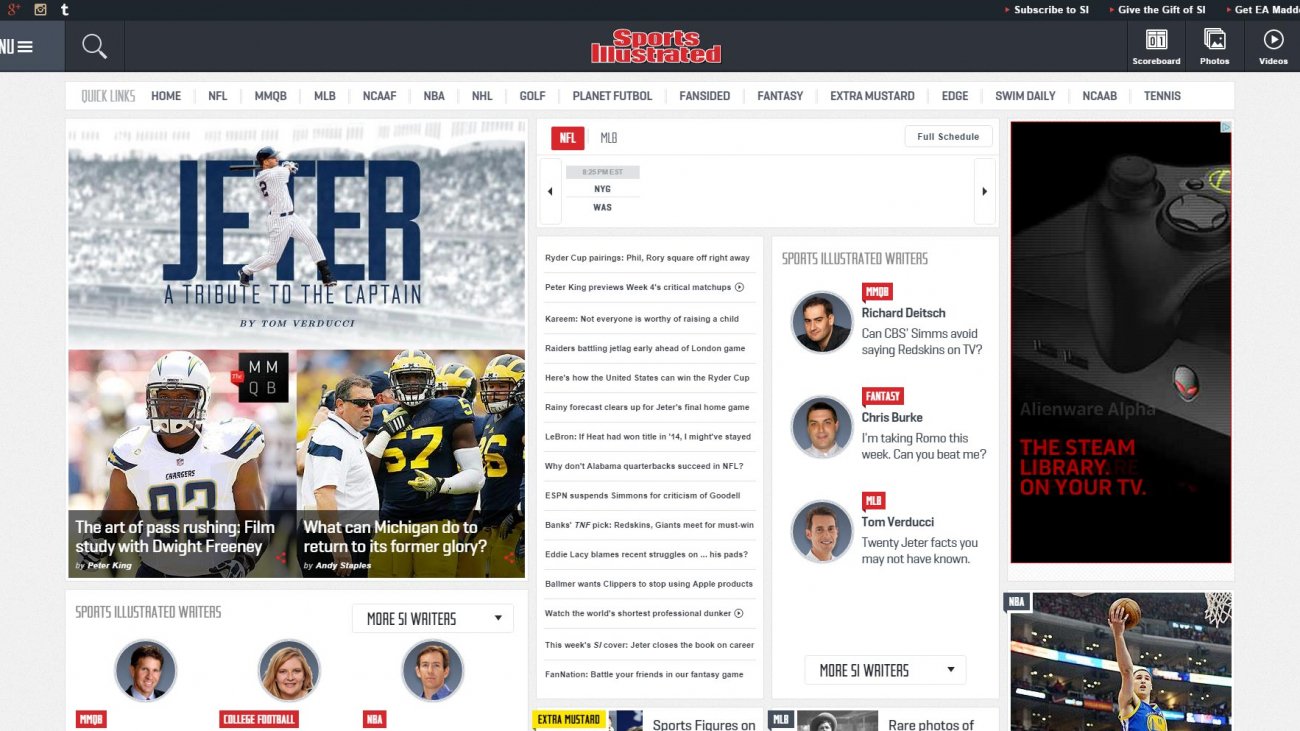